The market generally calles the non-Bitcoin tokens, Altcoin, meaning alternative coins. Cryptocurrencies are arousing a lot of interets in the market, but crypto is not just about Bitcoins.

Currently there are more than 2000 types of Altcoins being sold on world exchanges. In this post, Coinomo wants to highlight a few Altcoins that’s widely acclaimed in the market. 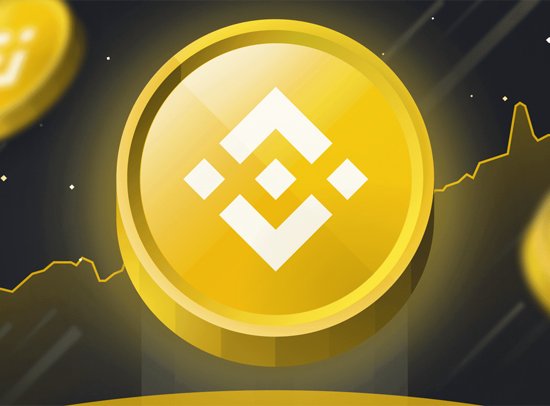 One of the most popular Altcoin is Binance Coin . Binance Coin or BNB is an altcoin that has been one of the best performing coins of the year.

This altcoin has increased both in price and its Market Cap. Reporting from coinmarketcap.com , currently Binance Coin or BNB is ranked number 3 as the coin with the largest Market Cap in the world after Bitcoin and Ethereum . 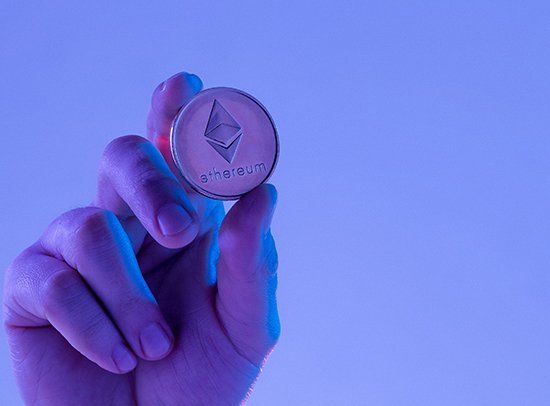 As a digital currency with the second largest Market Cap after Bitcoin, Ethereum has been increasing over the past years too and is believed by some to overtake Bitcoin as the most popular digital currency in the future.

Ethereum itself was officially released on July 30, 2015 by Vitalik Buterin . This altcoin is also the pioneer of the smart contract platform concept. A smart contract is a computer program that automatically executes the necessary actions to fulfill an agreement between several parties on the internet.

In addition to Smart Contracts , the Ethereum blockchain can also host other cryptocurrencies, referred to as tokens , through the use of its ERC-20 compatibility standard . In fact the standard is the most commonly used platform by far.

To date, more than 2000 tokens using the ERC-20 standard have been launched. More than 40 of them become the top 100 cryptocurrencies by market capitalization, for example, BNB , USDT , or LINK. 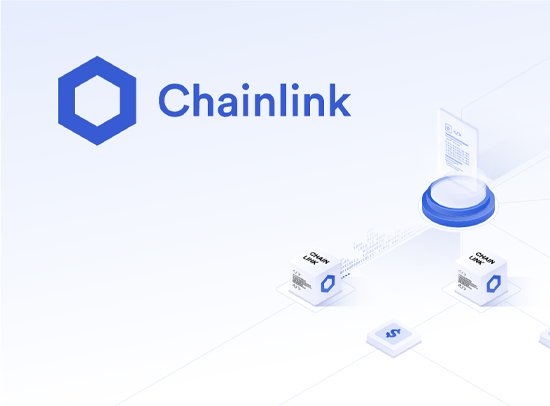 Chainlink is a decentralized blockchain oracle network built on Ethereum technology. LINK is available on the Ethereum network with the ERC677 token and its functionality is based on the ERC20 token standard.

Cardano is also one of the largest blockchains to successfully use a proof-of-stake mechanism , which is much more energy efficient than Bitcoin’s flagship proof-of-work algorithm. Cardano currency also belongs to the third generation of cryptocurrencies, which makes it one of the most up-to-date cryptocurrencies today.

Similar to Ethereum, Cardano or ADA is created as a Smart Contract platform that focuses on security and is built on the basis of scientific and academic research. Currently, the Market Cap of Cardano or ADA is still high. 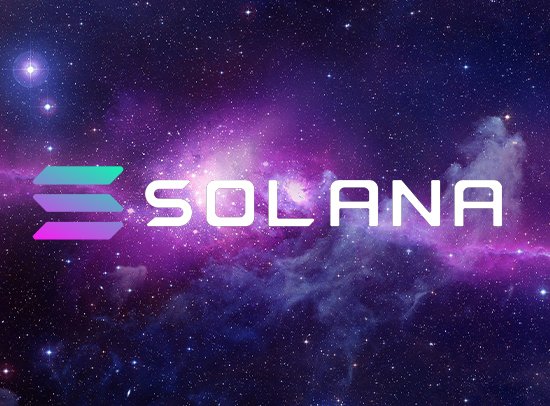 Well, it is because of this hybrid consensus innovation that attracts small traders to institutional traders. Solana ‘s significant focus is on making finance decentralized and accessible on a larger scale. 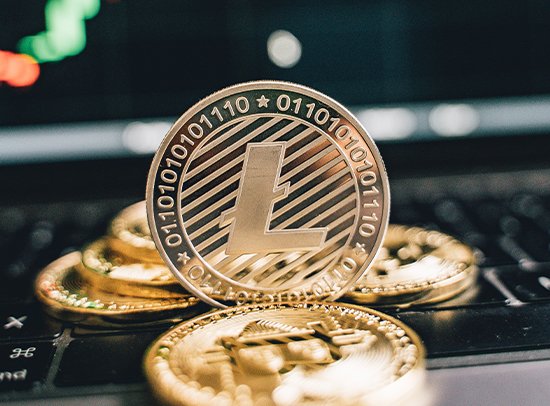 It is also what makes Litecoin one of the most widely accepted cryptocurrencies worldwide. Litecoin transactions are usually confirmed in just a few minutes, and the transaction fees are almost zero.

This makes Litecoin an attractive Bitcoin alternative in developing countries, where transaction fees are a determining factor for supporting cryptocurrencies. 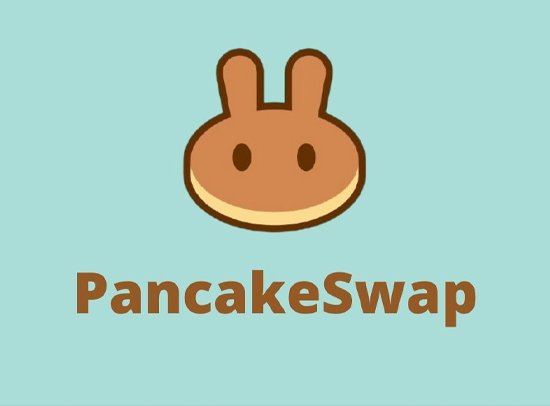 The next potential altcoin is PancakeSwap . PancakeSwap is a decentralized financial application ( DeFi ) automated marketplace that allows its users to exchange tokens, provide farming liquidity , and earn admin fees in return.

PancakeSwap was launched in September 2020 and is a decentralized exchange for exchanging BEP20 tokens on the Binance Smart Chain. PancakeSwap uses an automated market maker model which means there is no order book and liquidity pool instead.

PancakeSwap users can earn by becoming a liquidity provider. Users can add their tokens to the liquidity pool, farm LP tokens and Stake CAKE to earn rewards. 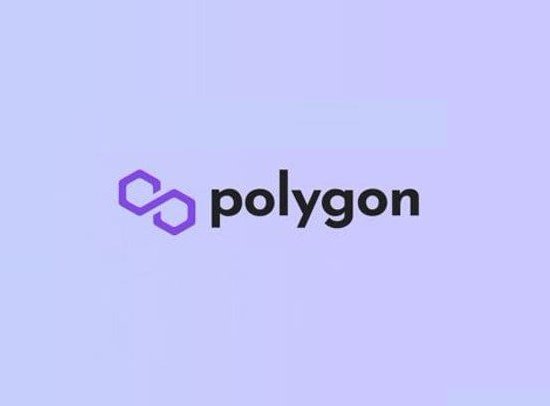 Polygon ( MATIC ) is the next Altcoin that has potential as an alternative to Bitcoin. The value of MATIC which is still currently cheap and thus have attracted a lot of attention of crypto investors.

MATIC is believed to be able to provide faster and cheaper transaction solutions. In the future, it is predicted that more projects will adopt Polygon. 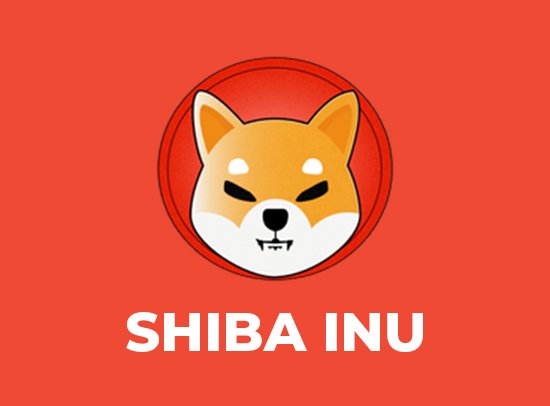 Dubbed the “ Doge Killer ”, Shiba Inu is believed by crypto investors to be a replacement for Dogecoin . Well, that’s what makes many people interested in Shiba Inu. Shiba Inu is a digital currency that runs on the Ethereum blockchain.

SHIB is also predicted to increase because it is often pumped by Elon Musk . In fact, the price has increased by more than 1000% in May 2021. The fundamentals of this coin also have a clear purpose, which are written in the whitepaper of SHIB. 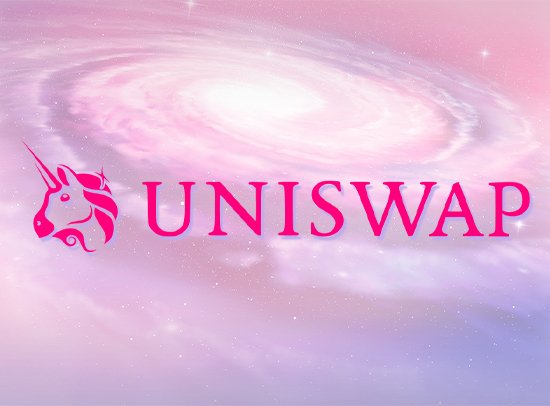 Uniswap is a decentralized trading protocol and is quite popular. Uniswap is known for its role in facilitating automated trading of Decentralized Finance (DeFi) tokens.

Launched in November 2018, Uniswap gained considerable popularity thanks to the DeFi phenomenon . Therefore, Uniswap still has the potential to continue to rise in the future.

Above are a quick run down of some of the popular Altcoins out there, you can purchase all of them on Coinomo. Direct trading could be quite profitable and fun, but at the same time also risky. Be sure to be careful, or choose less risky yield plans, that are also available on Coinomo.