Cryptocurrency is a term that is currently being discussed by the general public. But the presence of cryptocurrency itself raises many pros and cons. So, what exactly is cryptocurrency ? And why has it aroused so much interests around the world?

Here, Coinomo wants to explain a little about what cryptocurrency is . So for those of you who want to know, just check the following article. 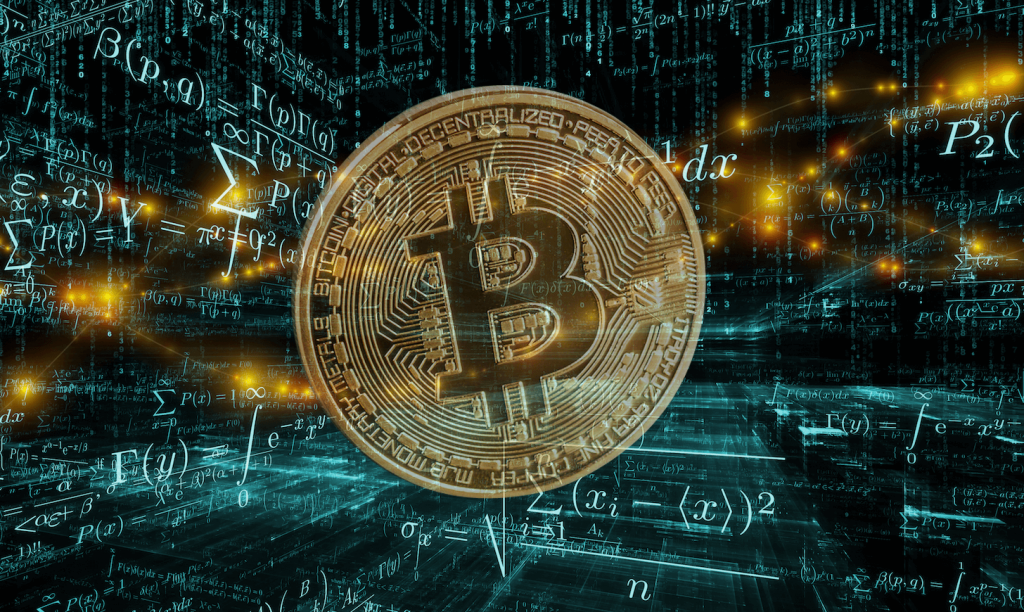 Well, here are some definitions of cryptocurrency from its characteristics and uses:

From the definition above, we can conclude that cryptocurrency is a digital currency that can be used for transactions between users without the need to go through a third party. In addition, cryptocurrencies can also be used to transact globally and anonymously.

Besides being used as a transaction tool, in fact many users use cryptocurrency as an investment instrument . This is due to the fluctuations in the price of cryptocurrencies in terms of US dollar. 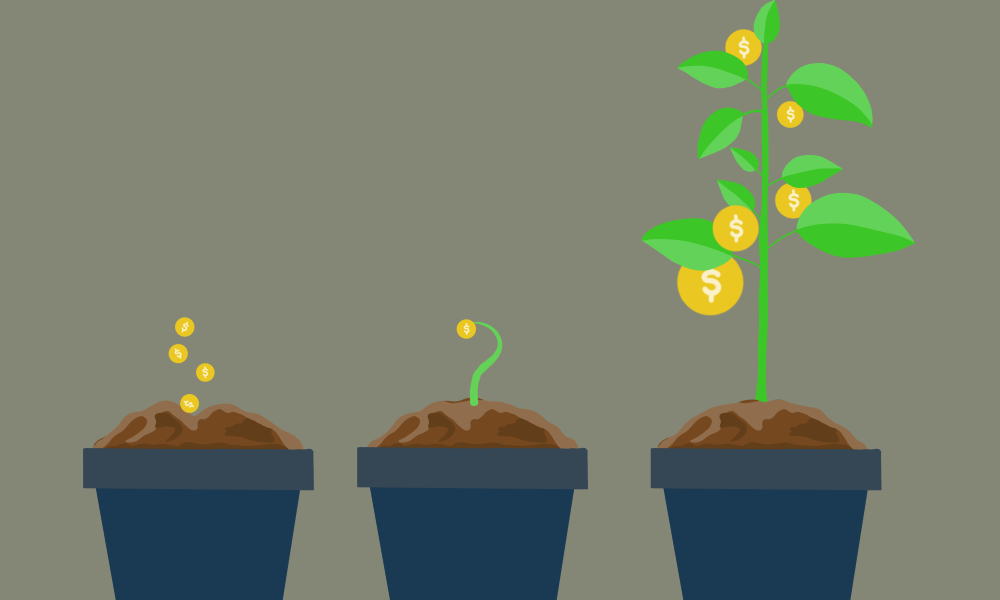 Especially now that there are so many companies, services, and countries that accept cryptocurrency as a means of payment. Bitcoin is one of the most commonly used cryptocurrencies for transactions.

Alternatively, cryptocurrency can also be used as an investment asset . That’s because when cryptocurrencies are getting more and more popular, their prices continue to rise sharply. For example, the price of Bitcoin in 2013 was still US$ 22, but now the price has reached US$ 47,000.

The more people who invest in a cryptocurrency asset , the price of that asset will increase, or the term is experiencing a bull market . Although it can provide a fairly large return , keep in mind that cryptocurrency investments are in the risky investment category .

In addition to long-term investments, it turns out that cryptocurrencies can also be used for trading or buying and selling in the short term. This is because the fluctuations in the price of crypto assets are quite high, which makes many people prefer to become traders in order to get faster profits.

But even so, both investing and trading crypto still has its own risks. Therefore, we must be wise before starting to invest or trade in cryptocurrencies.

Bitcoin was released in 2009 by a group or person under the pseudonym Satoshi Nakamoto . At the time of its initial release, Satoshi Nakamoto declared that Bitcoin was only available for 21 million pieces worldwide. Therefore, many treat Bitcoin an investment asset because of its limited supply.

Smart contract technology allows a programmer to create or release applications for computers or smartphones that are decentralized and run on the Ethereum blockchain .

The value of Ethereum itself continues to increase. Its good fundamentals also make this one cryptocurrency suitable to be used as one of your crypto investment assets.

Binance Coin is released by Binance which is one of the largest cryptocurrency exchanges in the world. No wonder so many people are interested in investing in Binance Coin or BNB.

Advantages and Disadvantages of Cryptocurrency

That’s an explanation of what cryptocurrency is. Are you interested in investing? Coinomo can help you to do just that.

At Coinomo you can also trade cryptocurrencies , invest in DeFi (Decentralized Finance), and learn about blockchain technology . Investing cryptocurrency on Coinomo is safe, easy, and profitable!